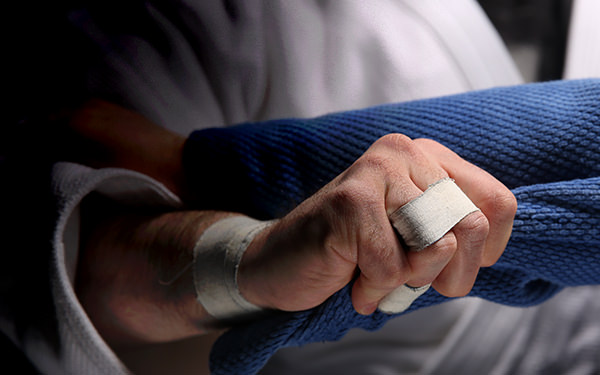 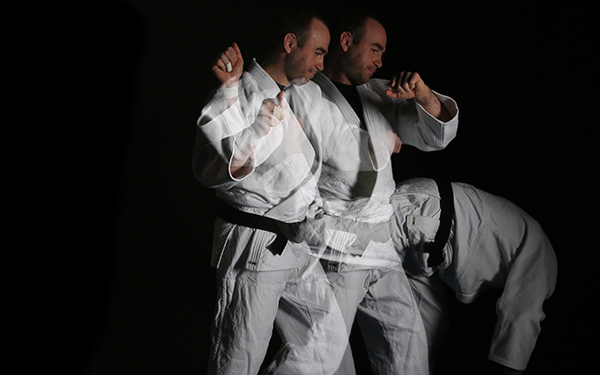 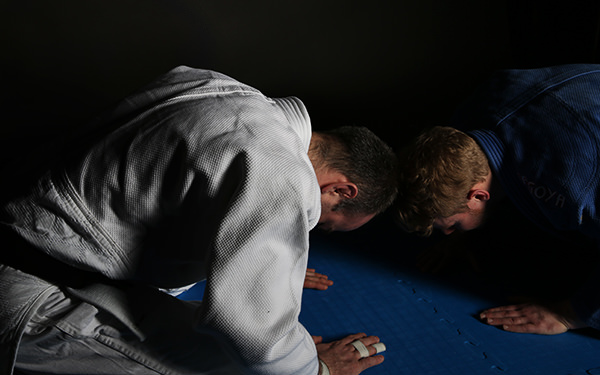 Come and try the Olympic sport of Judo with Aberdeen's Ultimate Judo. Our award winning coaching team will put you or your child through your paces and introduce you to the world of Judo in a fun, safe and inclusive environment. 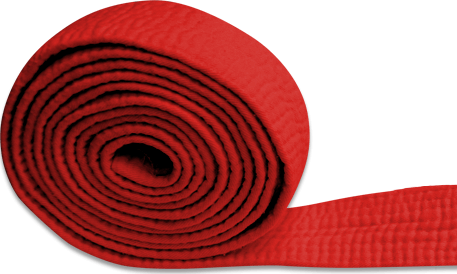 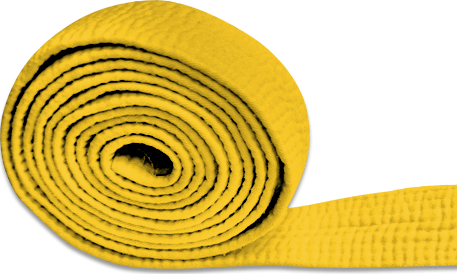 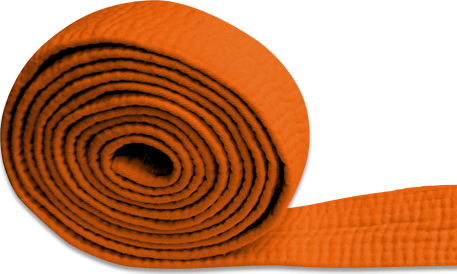 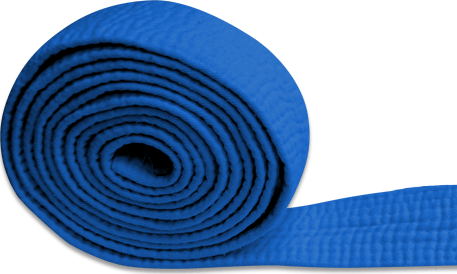 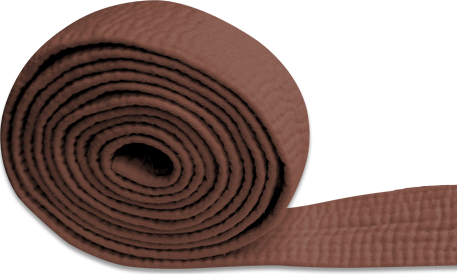 "I've been called Happo Biggins by the Japanese in the past while competing, this translating to Everyone's Friend. I can't think of anyone closer to this title than Gordon McCathie. I applaud his quest for technical excellence for himself and for his club with it's members. Ultimate Judo is an apt name as this is Gordon & his staff's attitude towards the progression and legacy of our sport."

Drop us a message and we'll get back to you as soon as possible.