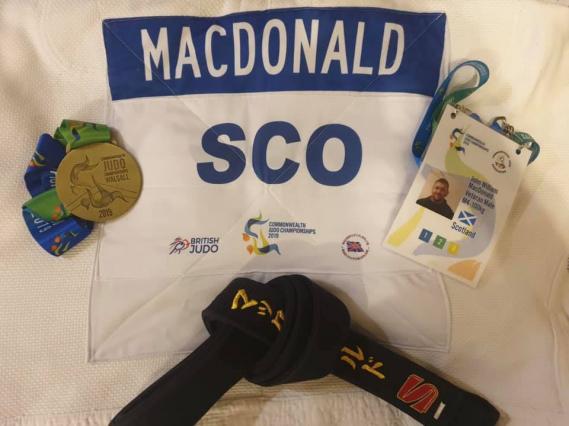 Ultimate Judo would like to congratulate John MacDonald on his recent win at the Commonwealth Judo Tournament in Walsall, England.

Many of our members know John (aka Army John) from his appearances at various camps, masterclasses and Japan 2017 trip but for those who don't, John was my mentor growing up and one of the reasons I am still in Judo. He has recently opened his own club Senshi Judo in Motherwell which shares a similar ethos to ourselves in terms of coaching and content.

John entered the Commonwealth Tournament to challenge himself and inspire his kids and stubdets. After cutting 10kg in the weeks leading upto the event, he secured Top spot with 3 wins from 3 fights with a dominating and confident display of Judo.

Well done John, not that I ever thought the result would be different but congratulations on such a strong performance from everyone at the club.

for any friends in Glasgow area, get in touch with Senshi Judo Club and learn from one of Scotlands best. 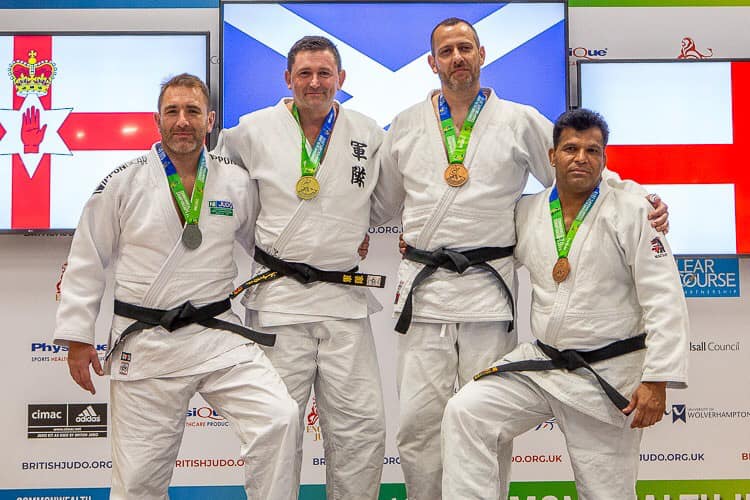